First Airways of the Balkans

In the lower part of the house, we have arranged a memory room dedicated to our Aunt Amber-Kristine Novaković Gorišek.

In the autumn of 1932, the first pilot was flown solo, and in February 1934, she received a diploma after a successful examination before the military commission. Kristina Gorišek was the first airline in Slovenia, Yugoslavia, as well as the entire Balkans. The war Ministry has granted her a medal of Valor.

The flight successes of Kristine Gorišek stopped the Second World War. In 1936 she moved to Zagreb, where she accepted the profession of operator at the airport. There she met a trader Drago Novaković, with whom she married three years later and accepted his surname. She helped her husband in his Zagreb store, and in the middle of 1940, they moved to England. In Scunthorpe in North Lincolnshire they opened “Bed and Breakfast”. Kristina Gorišek Novaković has occasionally returned to his homeland, to the immediate, to visit his relatives.

Stična Monastery and Museum of Christianity in Slovenia 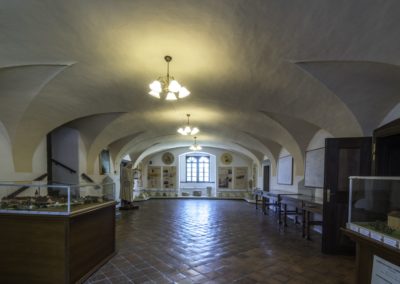 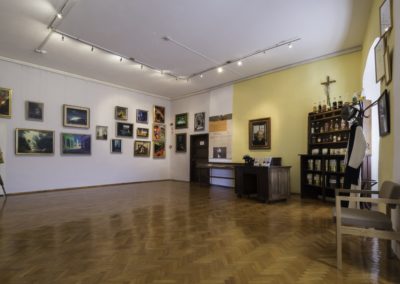 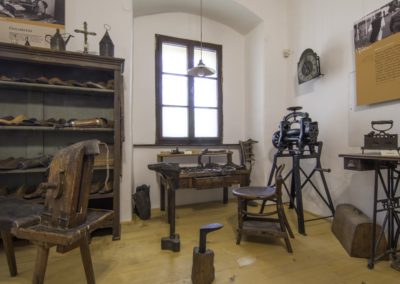 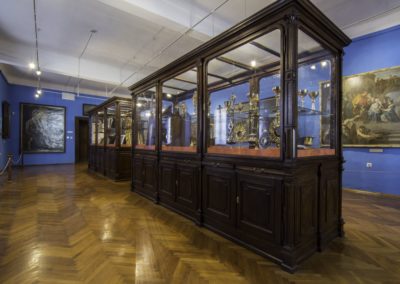 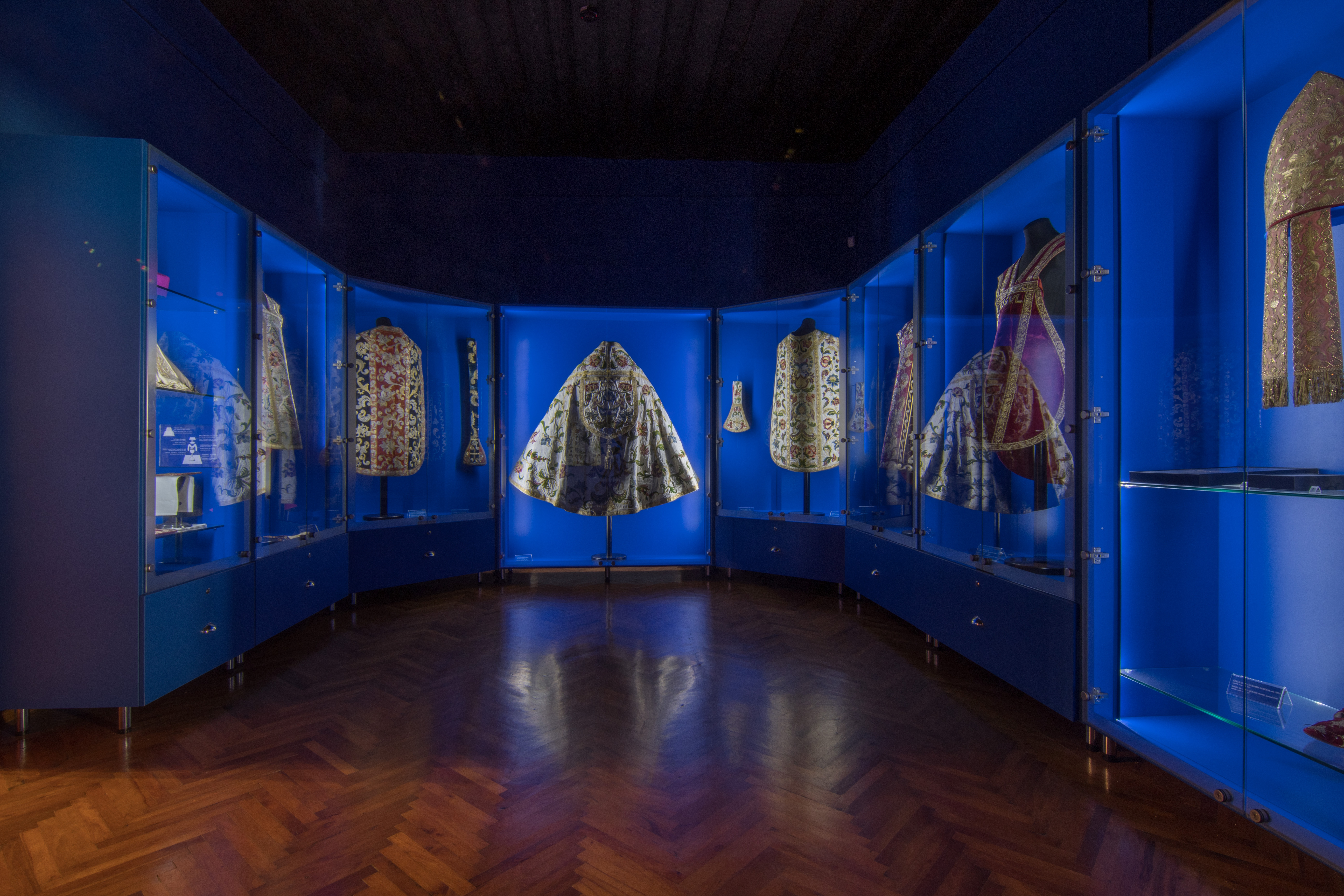 In the immediate vicinity there is a possible guided tour of the Stiški Monastery and the Museum of Christianity in Slovenia, the only national Museum for the collection, study and dismantling of sacral heritage in the field of Slovenia. The monastery in the immediate is the only yet functioning Cistercian monastery in Slovenia and at the same time one of the largest cultural, sacral and architectural monuments of our own. His origins dates back to the year 1132, in the time of Romanesque. The monastery soon became the religious, ecclesiastical, cultural and economic center of Kranjska.

The monastery library jožefin the Iluminirane Stiški manuscripts in Latin from 12. and 13. Century. In the immediate 1428, the Slovene literature Stična manuscript, one of the first written monuments in Slovene, was created in Slovenia. 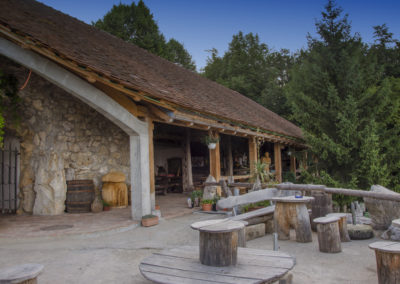 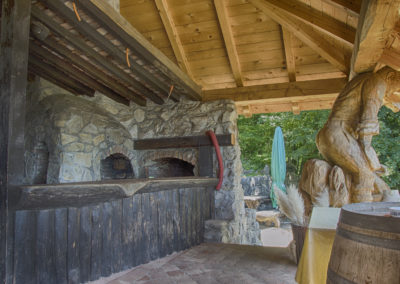 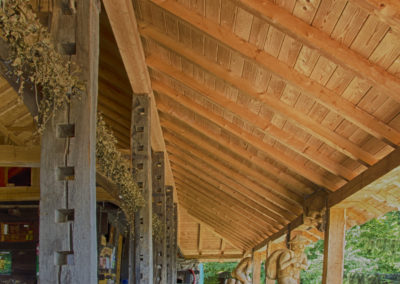 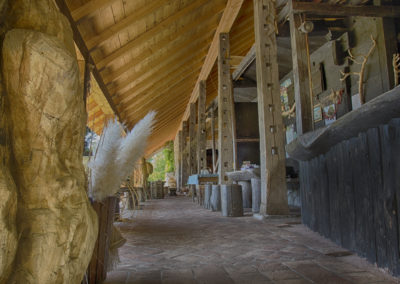 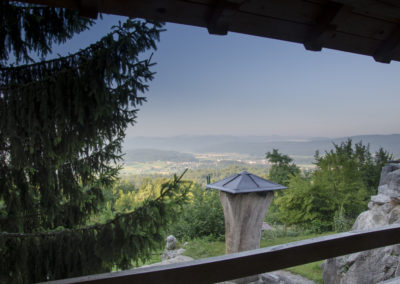 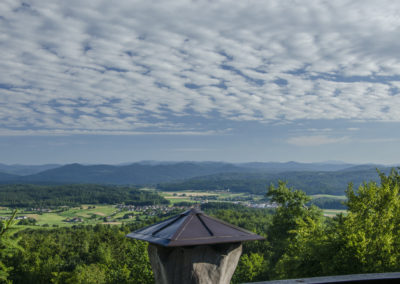 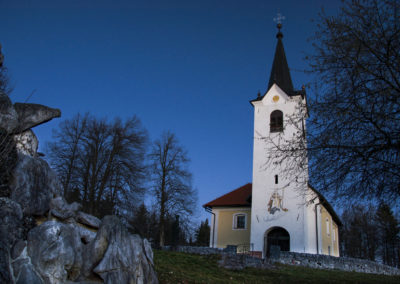 Lavričeva Koča is located just a few metres below the hill of Gradišče (519 m), on which the Church of St. Nicholas. From the Hill the views of the Ivančna Gorica and the work of Dolenjska and the inner hills are open. On the Gradišče they run as complex as well as easier routes. The church has a children’s play, and a mini zoo with homemade animals is also arranged. From April to October, guests can enjoy barbecue and excellent trout in the cottage. In front of the hut there is a room with 60 chairs – also suitable for picnics, anniversaries, family celebrations, etc.

The Alpine Society organises a trail of Lavričevi trails, a hike along the Lavričevi route, Sculpture of wood by a chainsaw (Speedcarvingu), various concerts, exhibitions and mountain camps.

The Lavričeva koča can be reached by car or mahnete. The walk is 30 minutes through the forest, and the path is not demanding. 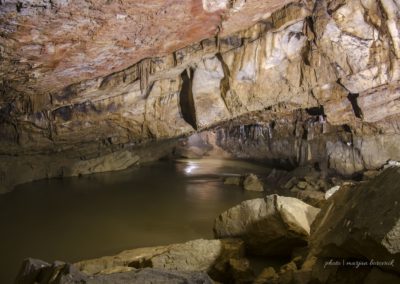 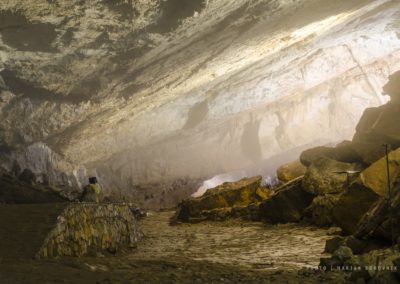 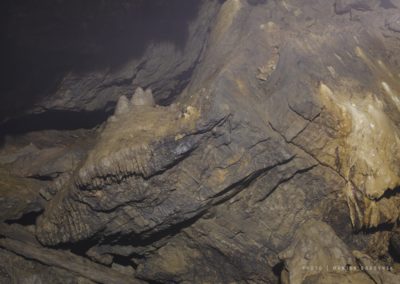 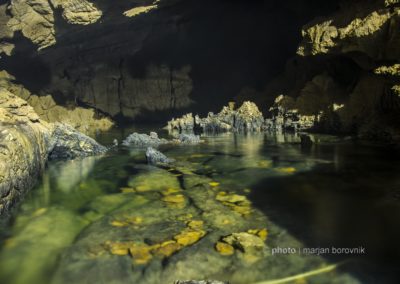 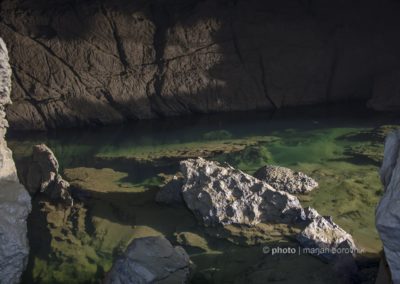 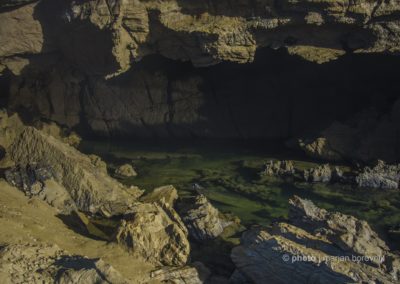 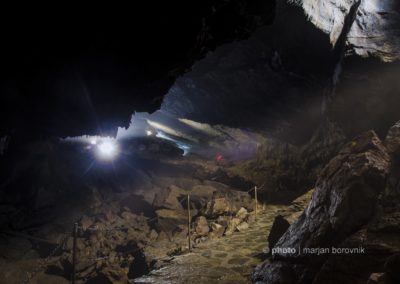 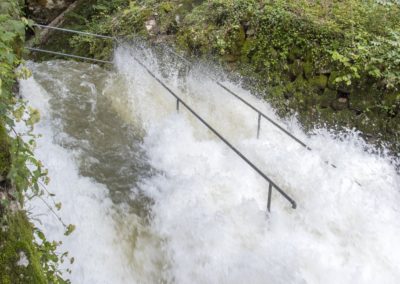 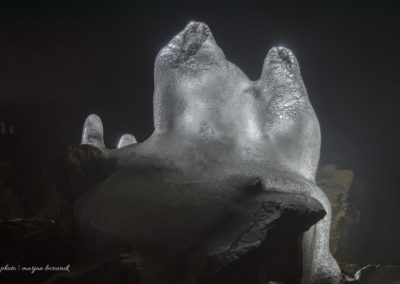 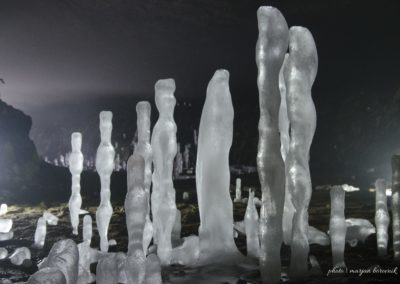 Three pearls in one place. At the beginning of the village Gradiček at the bridge is the source of Poltarica, which originated under the rocks. Continue towards the Krka cave and in front of the entrance to the cave you can enjoy the beauty of the spring Krka.

The Krška Cave opens above the spring of the Krka River north of the village of Gradiček. It’s a horizontal cave from which it vomits Metro water only on the water. At the entrance there is a spacious hall with the towns Sigas walls. It’s a good 200 and 30 feet wide. The ceilings form the aligned stone funds. The floors overlap rubble and large boulders, on the eastern part of the Nagrmadeni all the way to the ceiling. The hall ends a 30-metre long siphon lake.

How to Krka cave? 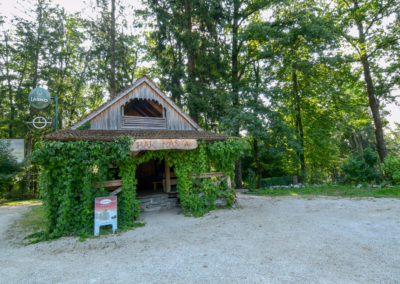 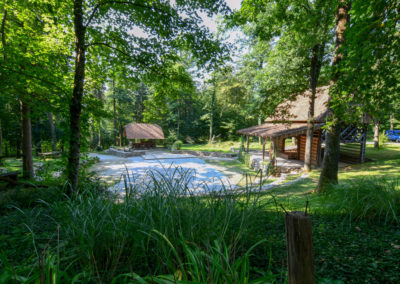 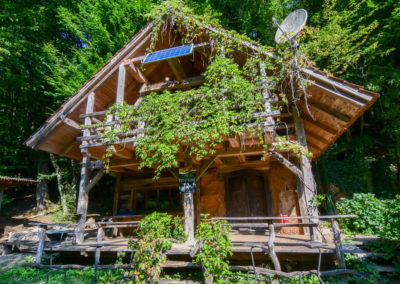 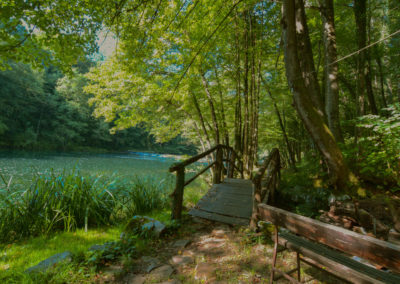 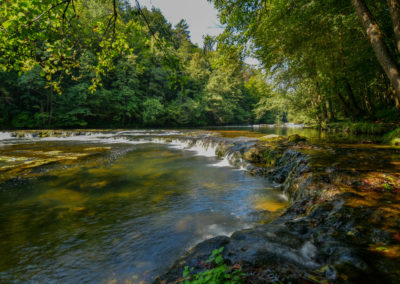 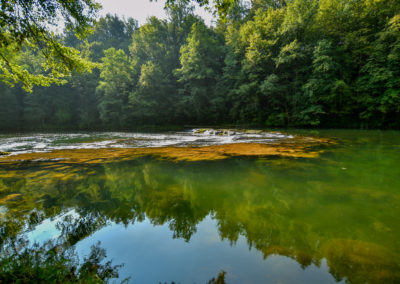 In the summer months, when hot as in the oven, the power is cooled and refreshed even in rivers. Luckily, our apartments are only a shot away from our Dolenska beauties-river Krka. A 15-minute drive away and you’re already in the park of the arc, where the natural baths are beautifully arranged. The park has a wooden pier, bench, and in summer there is a bar open in the cottage, where it is possible to freshen up with cold drinks. The park also has 4 waterfalls that have been made on LEHNJAK thresholds.

You’re driving in the direction of Ivančna Gorica-Žužemberk. For the village, the 400m you bring to the woods in which the Granary bar is. Park the car in the parking lot and then drop by the forest path to the Krka river. The path is unpretentious.
LEAD ME